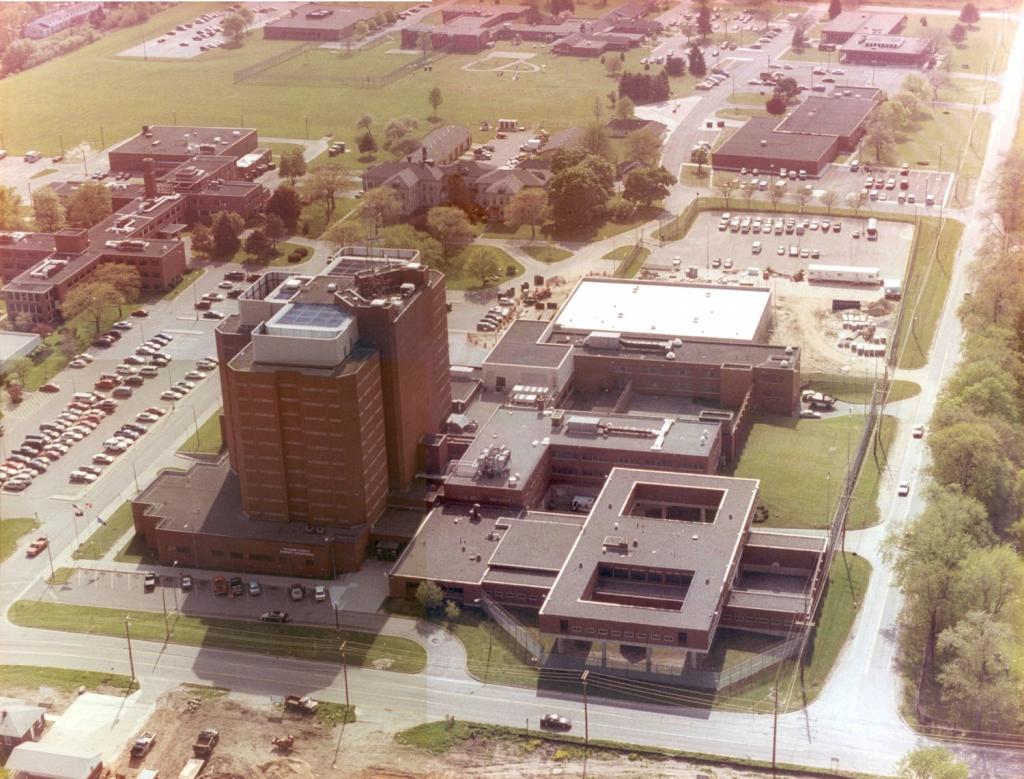 Macomb County moved to a new jail on Elizabeth Road in 1954, with lockers in the basement for the Sheriff’s 43 Deputies. The cellblocks contained 12 dormitory-style cells, which would sleep as many as 12 prisoners, with nearly two dozen segregated cells for hardened criminals. There were two small apartments provided; one for the Sheriff and one for the matron.

1969 found the new jail inadequate for the growing community, and again in need of additional space. The jail was built with a capacity of little more than 100 prisoners when it opened in 1954, whereas the average enrollment per day in the 60’s was 150.

New additions were added in 1970 and again in 1977. Groundbreaking ceremonies were held on May 1, 1975, for the construction of the 3.5 million dollar Rehabilitation Center. The 40,000 square foot jail addition was built to house 104 minimum security inmates in single person cells. The new facility opened April 19, 1977, increasing the jail’s capacity to 354 inmates.

The Board approved the construction of an additional three floors to house 372 inmates, which was later increased to five floors and 480 inmate cells.

A 200-bed work release addition was recently completed in the parking area of the jail. With the paint barely dry on the new addition, the jail still faces an overpopulation crisis. The county is faced with releasing prisoners early if the jail reaches its 1,438 prisoner capacity more than ten days in a row.

On August 15, 2009 the Work Release addition was taken off line due to budget cuts, decreasing the jail capacity to 1,238. 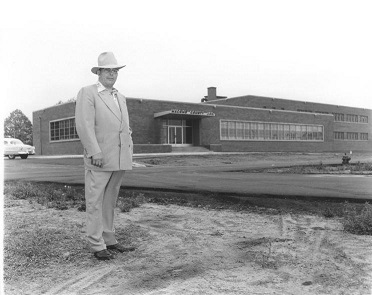 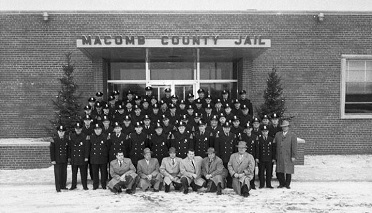 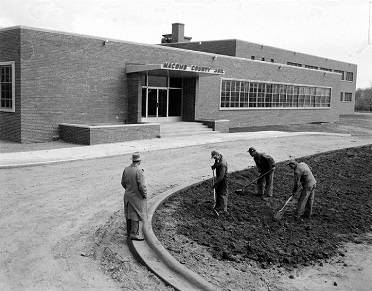 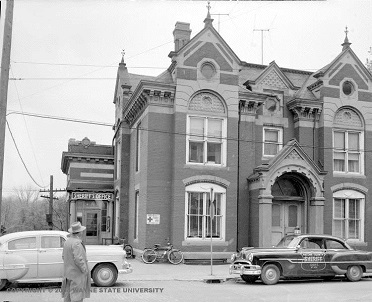