While you are in the Macomb County Jail your address will be as follows: 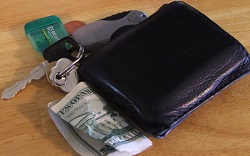 In-Custody Inmates:
Any inmate in custody may elect to have their VALUABLE property items ONLY released during incarceration.
Valuables are items such as keys, pagers, cell phones, wallets, jewelry and other such items.
Clothing are items of clothing such as pants, shirts, shoes, etc.

All unclaimed property is disposed of or destroyed after 14 days.
Valid photo ID is required to authorize release of property. 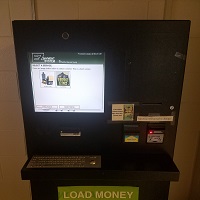 OFFICE HOURS ARE MONDAY THRU FRIDAY, 6AM TO 2PM.

(586)-307-9542 for specific questions about Inmate Funds (i.e. To request former inmate's balance of funds to be transferred, forwarded or released).

To DEPOSIT funds for current inmates: Up to $380 may be deposited into inmate's accounts each week.

In Person: Money may be deposited into an inmate's account by using cash or credit card at the kiosk in the jail lobby.

By Mail: No money is accepted by mail. 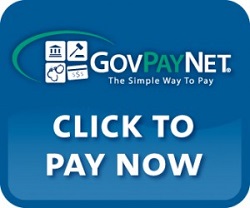 The program collects over one million dollars a year.

State law allows jails to collect for room and board, medical and dental services.

You can pay your reimbursement bill using a credit card by clicking here.
(You will need to know the inmate number - Inmate number Lookup)

Many programs at the Macomb County Jail help to assist in providing counseling services and the life skills necessary to help reduce recidivism.

Some of these programs include:

You will need to contact or inmate phone service provider, IC Solutions. Please visit their website at: IC Solutions, or call them at 888.506.8407